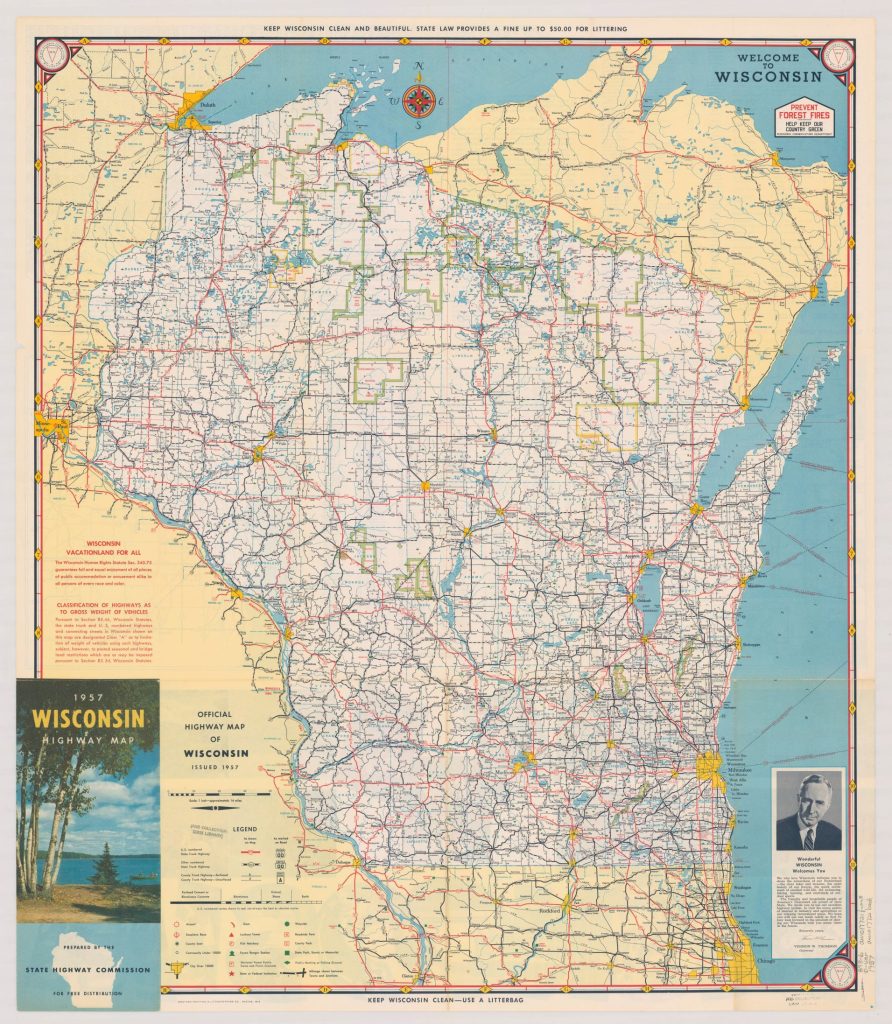 Dear Members of the Class of 1957 (and your friends and family),

Let us remind you of what was happening around the time you graduated around 1957.  The Soviet Union launched Sputnik 1, both the Dodgers and the Giants left New York for California, American Bandstand premiered on ABC, The Bridge Over the River Kwai won numerous Academy Awards… and thousands of you graduated from a Wisconsin high school.

After graduation you began jobs, joined the military, continued your formal schooling, got married, had kids and then grandkids. Some of you stayed in Wisconsin; some moved elsewhere. Over the years, around 10,000 of you, around 8,000 of your siblings, and many of your spouses have been interviewed about your interests, experiences, habits, and health. Those interviews have provided the data for the Wisconsin Longitudinal Study (WLS).

From its beginnings, WLS data have been influential in Wisconsin and beyond. The study began at UW during the Cold War’s scientific competition between the United States and the Soviet Union. Working with state government, in 1957 the UW’s School of Education surveyed all high school graduates statewide to learn their post-graduation plans. The conclusions drawn were the basis for the expansion of Wisconsin’s colleges and universities.

The study was revived a few years later when the late sociology professor William Sewell realized its potential value for studying how adolescent educational and economic opportunities are related to success in adult life. New surveys went out to a randomly selected one-third of the original participants in 1964, 1975, 1992, and 2011. In 1977, 1994, and 2011, surveys went to one of your siblings.

Now, in the summer of 2022, we are again conducting interviews with many of you to gather more information that will help researchers understand the ways life experiences affect thinking.

Thanks to you the WLS is one of the most influential and respected studies in American social science. Scientific papers using the WLS have been cited over one thousand times in dozens of journals and have influenced both academic study and governmental policy regarding the relationships among education, career, and other factors that influence adult success and health.

Findings     About the Class of `57   Common Questions